WINNER OF THE JIMEI X ARLES DISCOVERY AWARD
Sim Chi Yin's project challenges historiographies of the so-called state of emergency in Malaysia (1948-1960), when jungles, villages and plantations became battlegrounds for anti-colonial fighters and British and Commonwealth soldiers. When she conceived the series Interventions, presented to the public for the first time, Sim Chi Yin combed the archives of the British Imperial War Museum, photographing the prints and their negatives to bring them together in a single shot. She enriches the perspectives of the anti-colonial left with two other series: Vestiges shows landscapes in Malaysia and Thailand where traces of the conflict remain. In the video installation Requiem, exiles and former deportees living in China, Hong Kong and Southeast Asia reclaim the history of their political participation with their own voices, singing revolutionary songs. Sim Chi Yin's assemblage of suppressed histories, personal accounts, private collections and altered sites forms a counter-archive to the wartime accounts produced by colonial and post-colonial states. 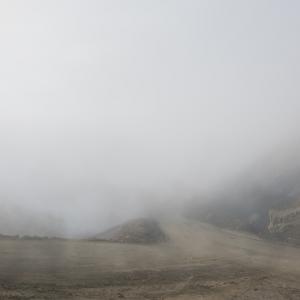