At the time of the racial segregation laws in the United States, which were in force until 1964, and the difficult process of decolonisation begun by France, it was rare for the French press to feature African-Americans on the cover. The tone was set in the first issue of Jazz Magazine in December 1954. From the outset, the magazine's young team championed musical borrowings and cultural exchanges, bearing ardent witness to the civil rights struggles in America, as well as to the discrimination suffered by African-Americans on both sides of the Atlantic. The monthly magazine quickly became the field of experimentation and position-taking for the two editors-in-chief, Frank Ténot and Daniel Filipacchi, fiery and ambitious friends fascinated by jazz and the Afro-American counterculture. Surrounded by enthusiasts, they actively participated in the construction of "legends" in France. For two decades, they legitimised jazz as a cultural practice, consecrating it and revealing its eminently political dimension.
Clara Bastid & Marie Robert 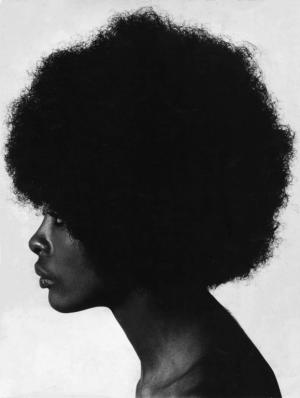